Why Taj Mahal tourism decreased in 2019?

Agra Tourism which is suffering adversely on account of less foreign tourists footfalls can find a panacea by the supposed visit of the U.S President. Donald Trump visiting the Taj mahal is a good sigh for tourist industry in Agra. Since a couple of years the arrival of domestic and foreign tourists are dwindling.

The previous year 2019 saw a phenomenal decrease in the Taj Mahal Tour and night stay of tourists in Agra hotels. The Taj Mahal city is looking for Donald Trump visiting the Taj mahal and the preparations are in full swing. There had been various reasons such as pollution hype in Delhi, Revoking of article 370 in Kashmir, Agitations on CAA issue and ultimately the calamity of Corona virus in China. 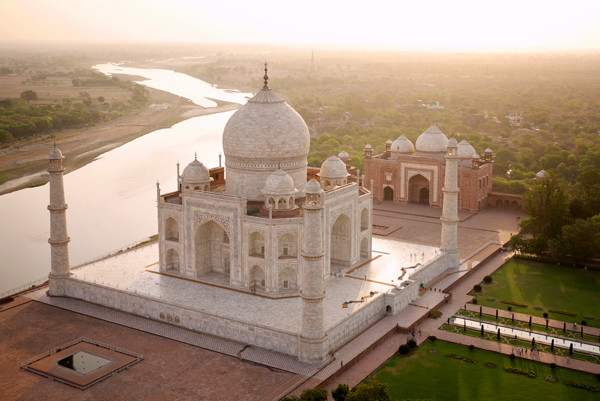 It has been observed that any head of state visits the Taj Mahal or any delegations come, it provide impetus to Taj Mahal tourism. The nationals of those countries become eager to visit the Taj Mahal. The international media coverage is done and the Taj Mahal finds much advertisement. People see it as suitable to visit the India Taj Mahal.

It gives a good message about India’s culture, tradition, infrastructure, and hospitality traditions. When U.S President Bill Clinton visited the Taj Mahal around two decades back, we saw an extraordinary increase in U.S tourists. Similarly when Yanni concert was done in the backdrop of the Taj Mahal there happened unusual growth of tourists in the Taj Mahal city, Unfortunately, the Taj Mahal could not host President Barak Obama during his India visit. 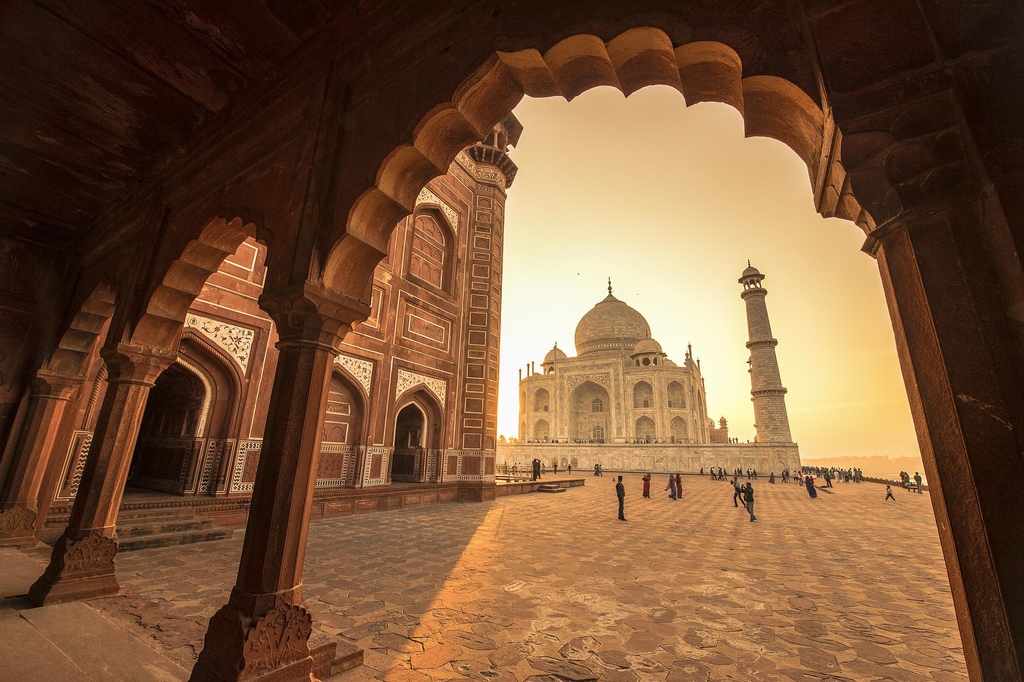 It is in the air that U.S President is likely to visit the epitome of Love-The Taj Mahal with his family during his India visit. The sources say that Donald Trump may be at the Taj Mahal on the 24th Feb 2020. He is coming to Delhi on that day and will attend the program “Namaste Trump” at Ahmadabad and later is likely to do the Taj Mahal tour with family. The State of Uttar Pradesh and India as a whole is waiting for the moment of Trump at the Taj Mahal.
Lots of security arrangements are done for this purpose and other necessary planning is done for his tour. As usual with the head of states, he will land at Kheria Airport in Agra and later will proceed to visit the Taj Mahal. He can also take part in the cultural show “Mohabbat the Taj” at Kalakriti Auditorium with his family. 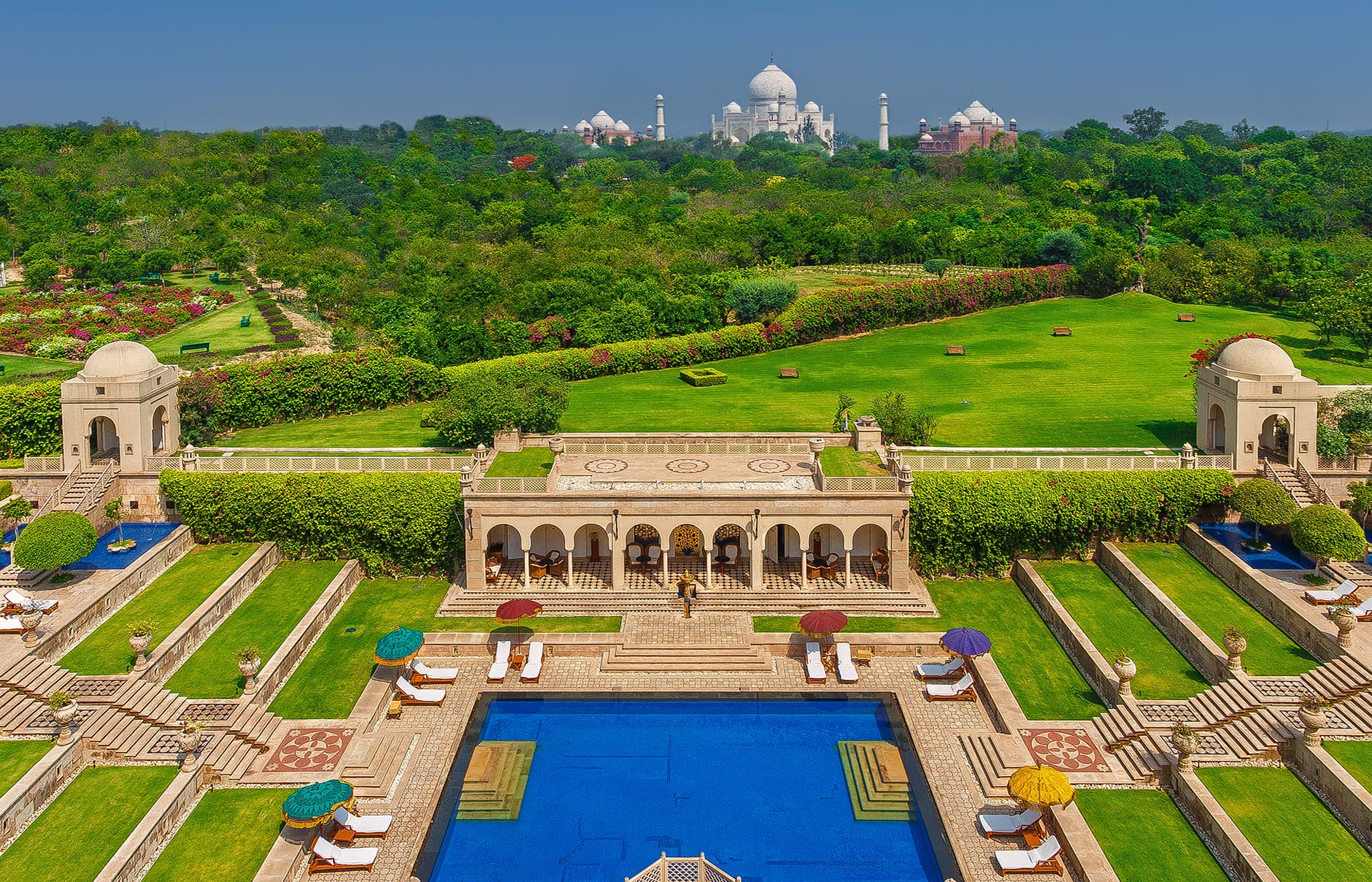 Donald Trump’s India Tour 2020 can pave a new way for Indo-U.S-Relations. For a couple of years both the countries have gone too far in better bonding their mutual ties. Both the democracies- the oldest and the other largest will strengthen their relations for the better benefit of mankind. I am hopeful that some agreements will be signed for the strategic relations and war against terrorism.