Since the times of pre-Elizabethan and Elizabethan era in England, there was a big number of the people who believed in the existence of supernatural and paranormal activities. This was the case not only with English society but also with almost all European societies and even the same thoughts about the haunted things proceed through the Asiatic societies.

In almost all old European literature whether may be the case with Latin, Greek, French you find mention of the supernatural themes. The Shakespearean plays and the dramas of the University Wits are replete with the supernatural phenomenon. This is the reason why medieval literature is full of Haunted scenes, ghost appearances, and other supernatural machinery. In many Indian cities many abandoned and sometimes less inhabited places are considered with the existence of paranormal activities. The city of Agra with lots of structures of Mughal, Maratha and the British era is supposed to have a plethora of haunted places. They are considered by the localities as they are isolated and were the points of battles, suicides, and treacheries. 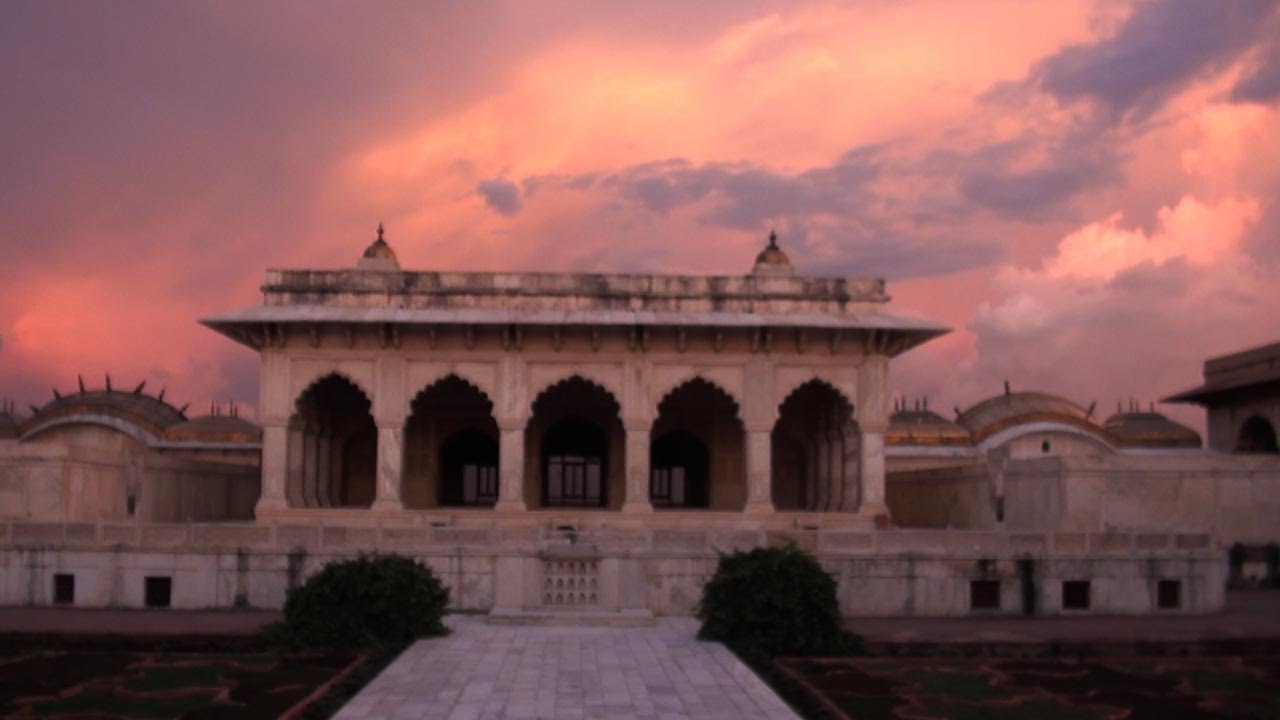 1.Haunted Places inside the Agra Fort-

Some locals believe that Agra Fort is one of the top haunted places in Agra. This Fort has seen the rise and fall of the Mughals. In the time of the heyday of Mughals, more than 500 people lived inside and lots of them died in accidents, rivalries, under the rage of the rulers and under conspiracies.

Lots of plots were hatched supposed by witchcraft, tantras and by the evil spell. People consider the old Akbari Mahal, Its Baolies, dark rooms and the hanging (Fansi Ghar) are most haunted. After the Taj Mahal Tour you can visit the Agra Fort and it’s Old Palaces which are supposed to have supernatural presence.

Shahjahan’s first wife hailed from a strong ruling clan of Kandahar and thus was popularly known as Khandari begum. As Shahjahan married Mumtaj and was much engrossed in love with her, Khandari Begum got envious against Mumtaj.

This lady loved cats and her tomb is located very close to the East Gate of the Taj. This area has a mosque called Sandali Mosque and in this mosque still, you can find lots of black cats wandering all hounds. Close to the Mosque lies the Tomb of Khandari Begum which is believed by some as having some paranormal presence, but nobody can be sure about it.

This complex is in dilapidated conditions and the large extent is total isolated. It was once the canter of leather tannery which remains closed now, as this area is close to Taj. Some people claim that they see the phantoms, the spirits of medieval age laborers who worked in the Taj. They claim they saw them walking above the earth without touching it as if they were flying with cat like eyes. 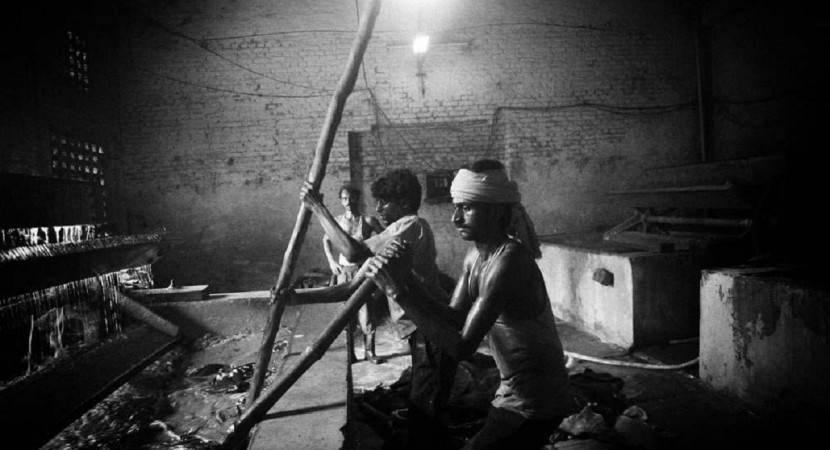 This College is famous all over India for its long history of imparting education and setting records. This institution was built in 1850 during British era. Some people believe that there is existence of supernatural power in the college.

They believe that they see some apparitions walking in the gallery, sometimes some shadows walking and whistling. Even they claim some suicides happened. But frankly speaking, there is no scientific basis for these beliefs.

This library is set in a large park called Paliwal Park and is one of the oldest Library built in the English times, up to a few decades back lots of people committed suicide in this park and people feared of paranormal activities in the park and especially in the Library. Thus every body was sacred of the place in the night. 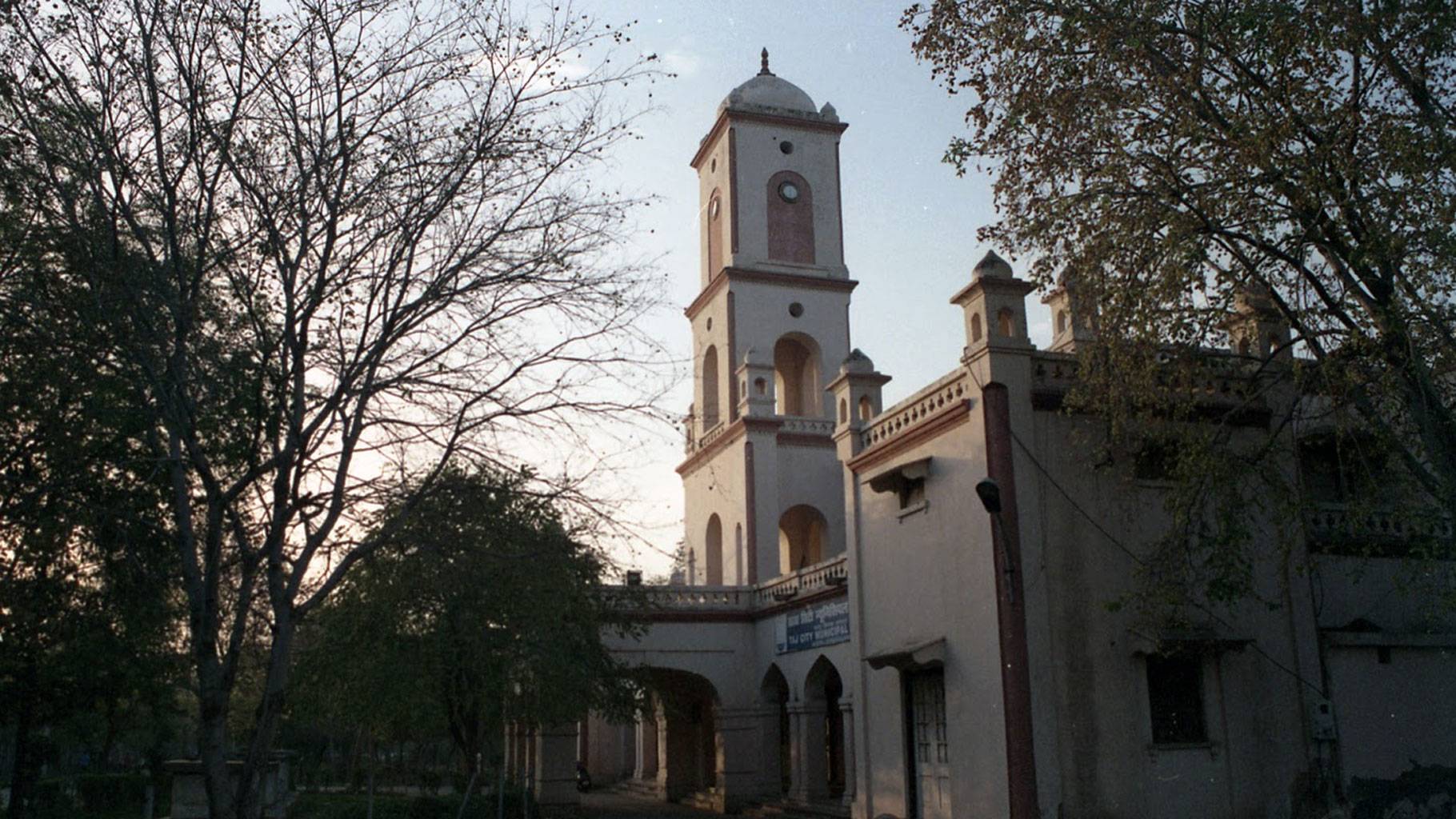 This ghat is and surroundings were considered full of abnormal activities. This falls in DayalBagh  locality and is away from the noise, totally in solitude. This place has a working crematorium,  couple of Years back people feared supernatural presence at this place and no one dared to venture here in the night time.

Just on Agra Kanpur National Highway lies Budia ka Tal which in the annals of history was known as Bodhi Tal as it was linked somewhere with Buddhism. This is the reason that in the surrounds sometimes the relics are found of the Buddhist era.

Later on, during the Mughal era, the important courtier of Akbar named Khawaja Etmad Khan made this place as his palace and after his death, his tomb was made over here. During your Agra tour you can make a plan to go to this tomb and enjoy the architecture of the medival times.

The octagonal palace and the Tomb are amid the pond which holds water and the water chest net are grown by the localities. Many people say the sighting of paranormal activities in the deserted palace and sometimes screams are heard and flames arise from the pond. 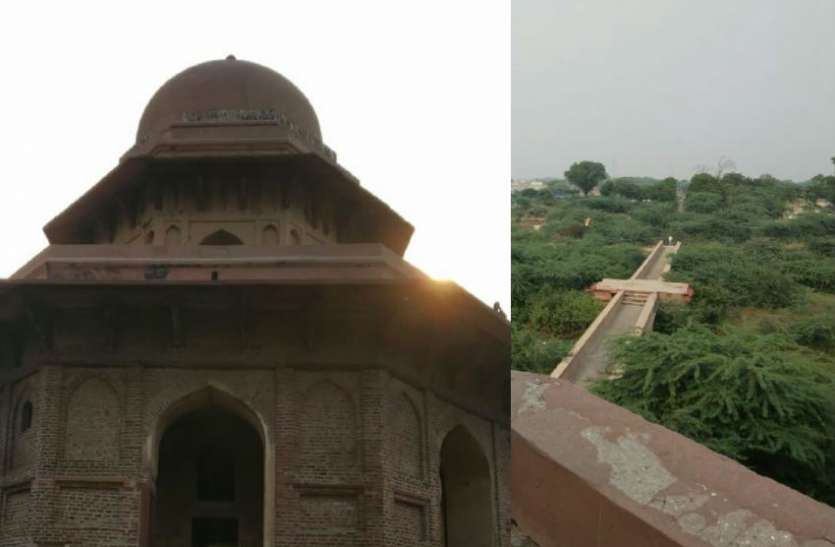 This tomb is very close to NH2 near Bhagwan Cinema in the Roman Catholic Cemetery. As Lord Hessing to whom this Tomb is dedicated was the head of the Agra Fort during the Maratha Occupation. His Tomb out of Red sandstone is thought to have paranormal effect and locals fear to enter it. Once upon a time, sir john was a very influential British industrialist in Agra and used to own top Agra Industries.Mr John is said to be an egoist and prejudiced character who used to brag “John can never be wrong”.

During your Agra Tour Packages, you can see John’s Mill area which is close to the waterworks. This area is deserted now and now nobody lives inside barring  few offices. The old desolate area is supposed to have a supernatural presence. Decades back there were rumors that Sir John used to walk in his gown.

All the above-mentioned places are supposed to be haunted as believed by some people. Personally speaking, I have visited these places several times as an inquisitive seeker but could not find the existence of supernatural Phenomena.